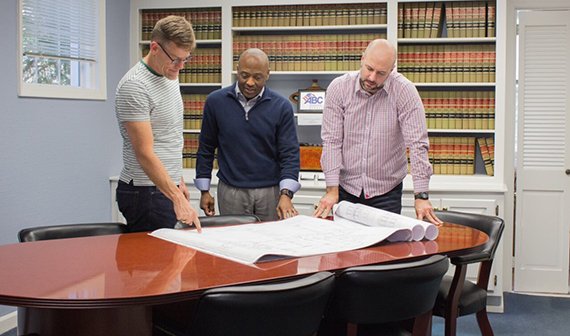 Kenison, Dudley & Crawford, LLC was founded in 2000 by Keven Kenison and Tom Dudley to serve clients in business and construction related matters. John Crawford joined the firm in 2005. Today the firm has six attorneys with over 60 years of experience representing clients in all aspects of construction and business litigation matters in N.C., S.C. & GA. The firm has expanded its practice areas to representing clients in the areas of aviation law, commercial and real estate transactions, and commercial collections. The focus of the firm is to provide timely advice and strategy in dispute resolution, based on the attorneys trial and business experience. The years of combined experience of the attorneys provides clients with tested legal advice.

The firm also has the benefit of using its 8 seat, pressurized twin engine aircraft for the attorneys and clients to travel to out of town engagements. 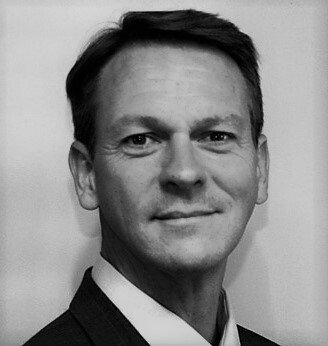 Keven’s passions were flying, saltwater fishing, tennis, and doing all the above with his sons, Kurt and Jake.KDC misses his friendship, leadership, wit, and professionalism.

Kenison, Dudley & Crawford, LLC has extensive experience across construction litigation, business litigation, and more. We bring each client a combination of deep industry knowledge and expert perspectives from other industries on the challenge at stake, to offer our clients fresh perspectives and breakthrough business insights.

Request a Call Back